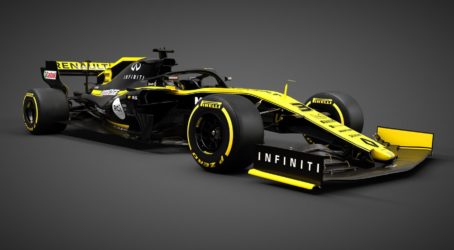 Renault F1 Team is proud to be supported by premium partners including BP Castrol, INFINITI, MAPFRE and RCI Banque, but also Microsoft, EURODATACAR, Bell&Ross, Tmall and many valued technical partners.

Renault F1 Team detailed its plans to maintain its momentum in the FIA Formula One World Championship in  February 2019 . Renault returned as a works team in 2016 and has made strong progress each season, finishing last year’s campaign in fourth position in the Constructors’ Championship. Renault F1 Team’s star driver line-up of Nico Hülkenberg and Daniel Ricciardo was also presented to attending media and partners, underscoring Renault’s commitment to long-term success. 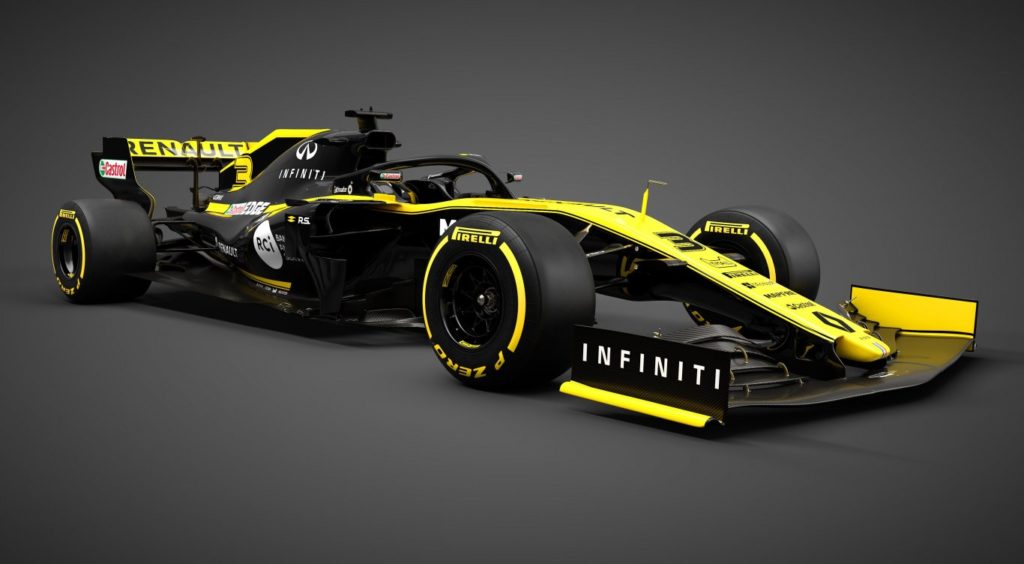 Please select some product options before adding this product to your cart.

You can find out more about which cookies we are using or switch them off in settings.

This website uses cookies so that we can provide you with the best user experience possible. Cookie information is stored in your browser and performs functions such as recognising you when you return to our website and helping our team to understand which sections of the website you find most interesting and useful.

Strictly Necessary Cookie should be enabled at all times so that we can save your preferences for cookie settings.

If you disable this cookie, we will not be able to save your preferences. This means that every time you visit this website you will need to enable or disable cookies again.